Advice and Education on Your Dental Health

November 21 was the Great American Smoke-Out! If you took the pledge and have successfully avoided smoking since then, you have made it two whole weeks! A BIG CONGRATULATIONS from all of us here at Meyer & Johns!

Many people attempt to quit smoking with the help of nicotine replacement therapy, namely patches, gum, or lozenges. But these days many people turn to vaping or using e-cigarettes to wean themselves off nicotine. And there’s evidence to suggest that these new options are effective. A recent study reviewed by Harvard Health Publishing cited an 80% higher 1-year quit rate for people using vape products instead of nicotine gum or patches. However, 4 out of 5 of those successful quitters were still vaping, as opposed to less than 10 percent of people who were still using the other products.

And it stands to reason that vaping is a somewhat healthier option than traditional smoking. Aerosol-generated water vapor delivers the nicotine without the harmful tobacco tar and other chemicals that cause cancer, strokes, and cardiovascular disease in the majority of smokers. 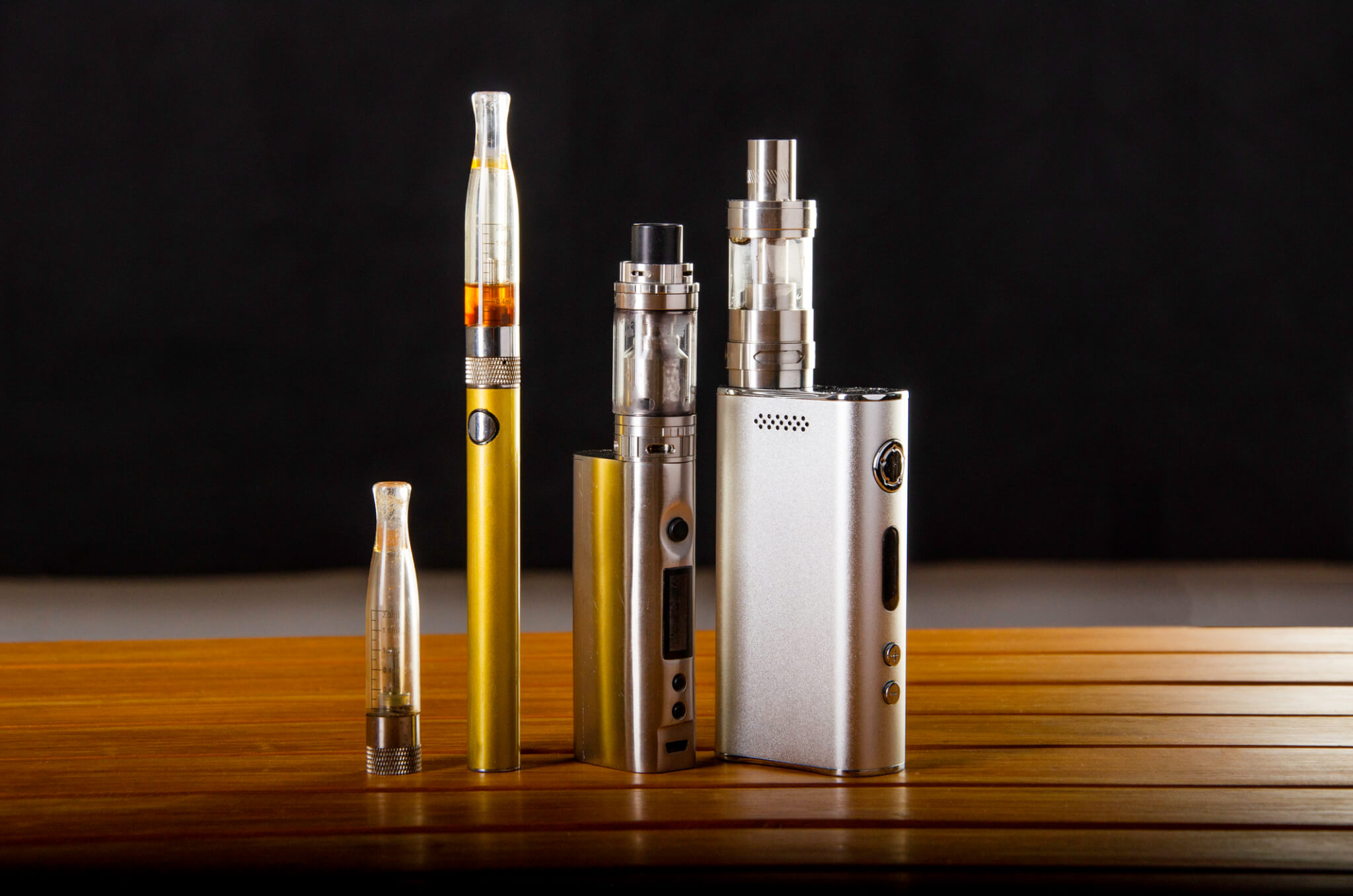 But as we’ve all learned recently, vaping brings with it a host of other lung dangers. So it’s not a perfect substitute for your body, but is vaping better for your mouth? The short answer is “Not really.” Studies have shown that many of smoking’s cancer-related risks are associated with the nicotine itself, rather than the tobacco. And since we last explored vaping, the body of research has continued to grow. Besides promoting gum disease by reducing blood flow, it causes dry mouth and kills bacteria in your mouth, promoting faster tooth decay.

And we’re finding it leads to a host of other problems. New research now links vaping and Bruxism, as the stimulant nicotine has been shown to promote the jaw-clenching and tooth-grinding that can lead to mouth and jaw issues.

The take-aways? If you have used or are using vaping products to quit smoking cigarettes, STICK WITH IT! Quitting smoking is the single biggest thing you can do to reduce health risks and improve your quality of life. But make sure you set a “2nd Quit Date” to take the final step to put down the vape pen so you can go totally nicotine-free!