Advice and Education on Your Dental Health

We’ve written before about the link between your teeth and overall health, as well as all the connections between your mouth and other parts of your head. But what about your ears specifically – Can your oral health affect your hearing?

Tinnitus is a hearing disorder that affects one in six Americans. Its causes include environmental factors like age, prolonged exposure to loud noise, wax or ear canal obstructions, and other conditions within the ear. Most people report auditory symptoms that sound like ringing, roaring, buzzing, hissing, or whistling noises. The perceived sounds may be sporadic or occur continuously.

According to the American Tinnitus Association, in the vast majority of cases, tinnitus is caused by hearing loss and is a phantom auditory sensation generated by the brain in response to missing acoustic stimulation. However, the association also notes that physical dysfunctions elsewhere in the body can also trigger Tinnitus symptoms. These can include obstructions in the ear, head or neck injury, reactions to medication, and in some cases TMJ dysfunction. 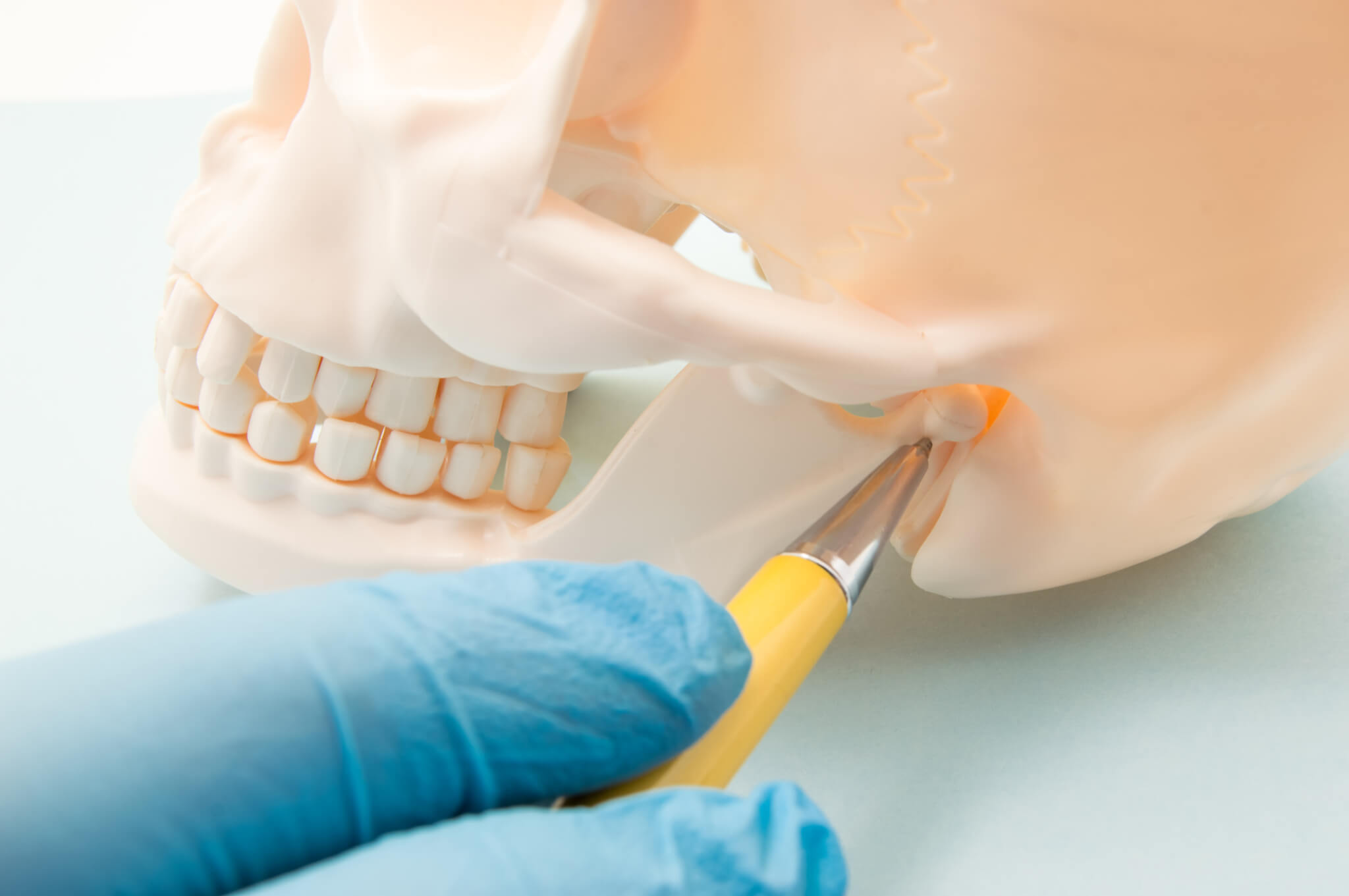 The Temporomandibular Joint is located just directly in front of the ear. Issues arise when the cartilage between the jawbone and the skull is damaged or degraded. The resulting stress on the tissue around the joint can cause a variety of ear/auditory symptoms, including clicking sounds that occur when chewing, talking, or swallowing.

According to Otologists, nearly half of all patients who report TMJ symptoms also complain of Tinnitus. If you think you have either of these conditions, talk to us at your next appointment.